A Martin guitar, a monkee, and a little girl from Tucson 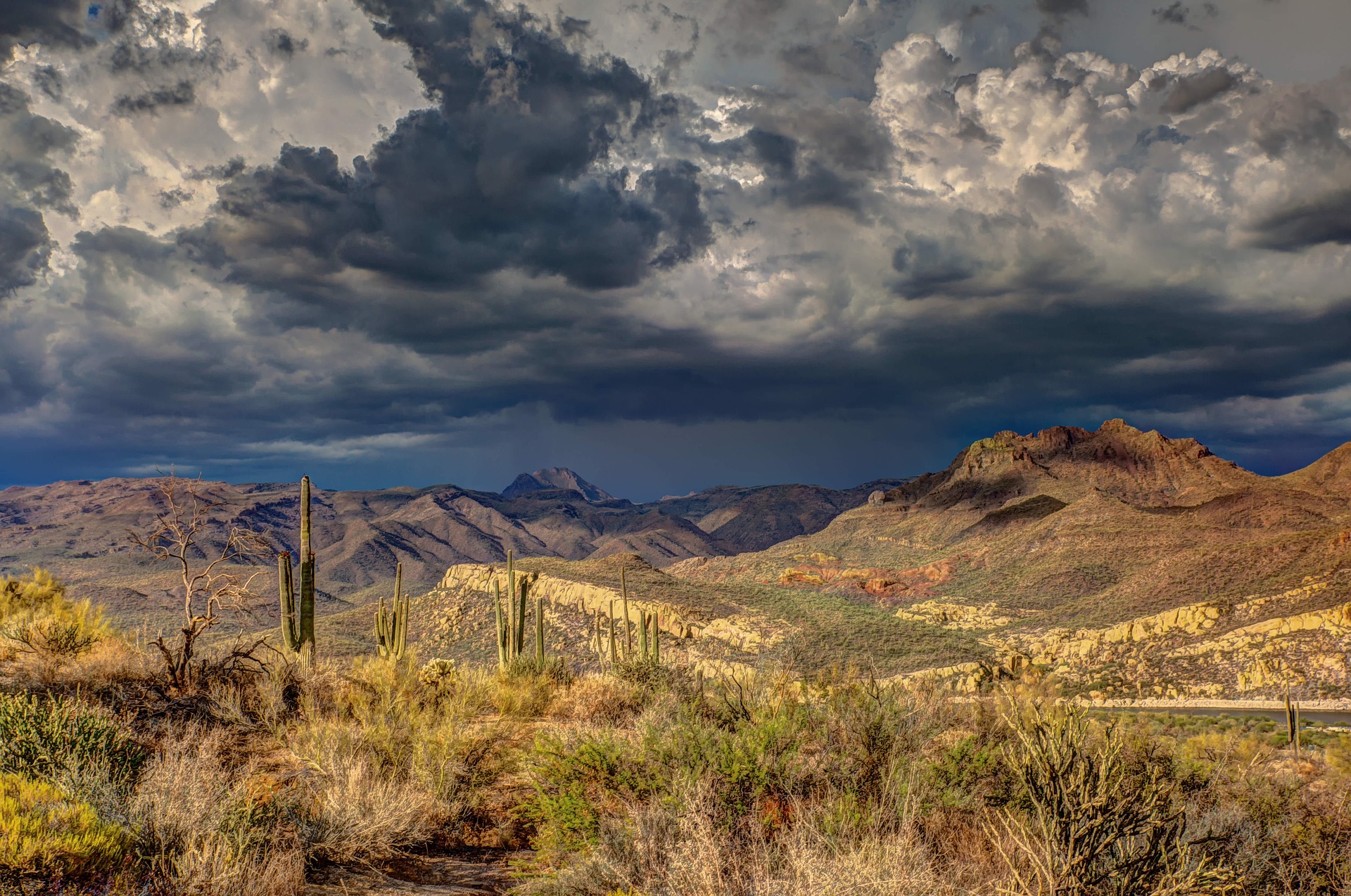 Bobby Kimmel and Kenny Edwards had already been writing songs in the early sixtie while living in LA. In 1964, Linda Ronstadt decided she had to go to LA and join the music scene. Her parents were dead-set against it. Linda writes in her autobiography, SIMPLE DREAMS:

“When it became apparent that they couldn’t change my mind, my father went into the other room and returned with the Martin acoustic guitar that his father had bought brand new in 1898. When my father began singing as a young man, my grandfather had given him the instrument and said, “Now that you own a guitar, you will never be hungry.”

My father handed me the guitar with the same words. Then he took out his wallet and gave me thirty dollars. I made it last a month.

The only thing I remember about that long ride through the desert night was searing remorse for having defied my parents. I was still very attached, and they had always been so kind to me. I felt terrible for hurting them and causing them worry. There was nothing to be done. My new life was beginning to take shape.

Shortly thereafter, Linda joined Kenny Edwards and Bobby Kimmel and together they produced this album which contains the song that would later become her first big hit, DIFFERENT DRUM. This song was written by Michael Nesmith, YES, the Michael Nesmith from THE MONKEES.