West Side Story, a young kid, and an iconic musician from New Orleans 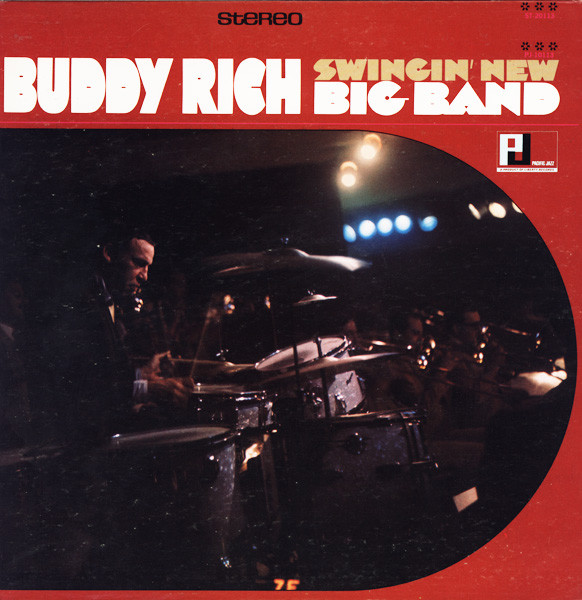 Buddy Rich, world famous drummer, was born on September 30, 1917. In 1966, I was 14 and my Mom had been dragging me along for three years already to every band event at St. Aloysius High School in New Orleans because my big brother was in the band. As much as I resisted this punishment, those concerts, parades, and football games exposed me to some amazing music.

St. Aloysius had an award-winning music program, especially in what they called “stage band,” which was a small jazz orchestra with about 15 players, no vocals, and drummer on a kit, not a percussion section like in orchestra. This was something special, especially since RINGO had come along a little earlier and had already got me interested in drumming.

At the time, Aloysius had a drummer named Johnny Vidacovich (just a 17 year old kid) who has since become an icon in the drum world and a major fixture in the New Orleans music scene. (Learn more about Johnny V at THIS LINK.)

But the first time I heard Johnny play was at an Aloysius stage band concert that featured the Buddy Rich “swinging new big band’s” amazing medley of songs from WEST SIDE STORY.

Mesmerized does not even come close to how I felt. Soon thereafter, I bought the Buddy Rich record (pictured here) and realized that Johnny V was about as equal to BUDDY RICH as any drummer could get. As they say, “my head was blown off.” Please listen to Buddy Rich at this link. This medley is an incredible piece of music.

Happy Birthday to Buddy in heaven. Thanks to Johnny V for being such an inspiration and for being so kind to me when I have visited him in recent years.