This Day in Music: Aug 1 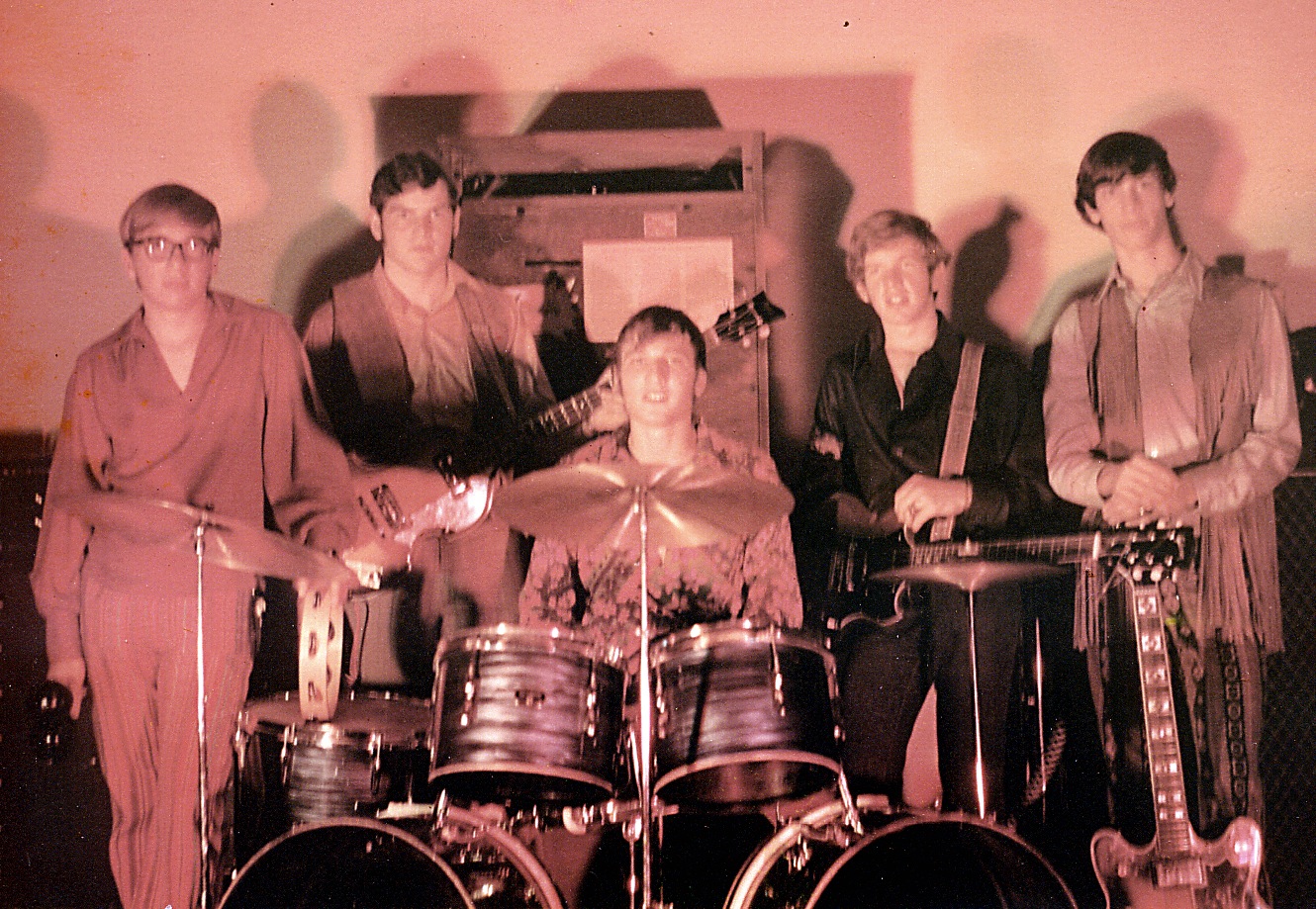 August 21, 2002: A new book ‘Show the Girl the Door’ written by a former tour manager disclosed some strange demands by female acts. It revealed that Shania Twain would travel with a sniffer dog in case of bombs. Jennifer Lopez liked her dressing room to be all white, including carpets flowers and furniture. Cher would have high security rooms for her wigs. Janet Jackson would have a full medical team on standby including a doctor, nurse, and throat specialist and Britney Spears would demand her favorite Gummie Bear soft sweets. (courtesy of thisdayinmusic.com)

August 1, 1969: Bill Babin and The Rubber Memory were playing a teen dance at St. Edward the Confessor Catholic Parish in New Orleans. The did not have any gummie bears, no security, no white carpet, and no doctors. In fact, they certainly did not even have a “green room.” But they did rock the place.

There is one comment on This Day in Music: Aug 1